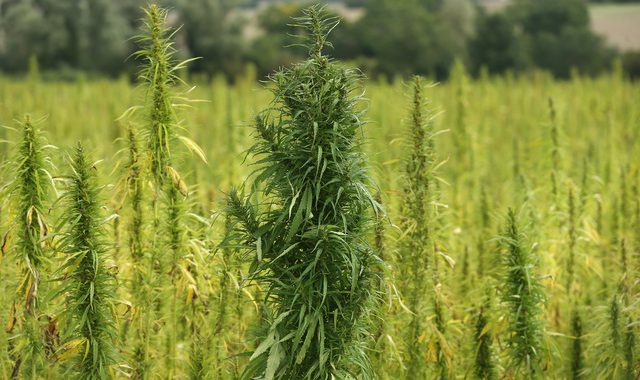 The law will allow universities or farmers contracted by universities to cultivate certified hemp crops for research and development for industrial uses.

“Currently, Oklahoma can import hemp but can’t grow it. This will help diversify our state’s struggling economy and will provide a tremendous boost to the agriculture industry,” said Paxton, R-Tuttle. “This new industry will potentially create thousands of jobs and put hundreds of millions of dollars a year into our economy. There’s a strong possibility that it could easily become a $1 billion industry.”

The benefits of cultivating the plant is that is can yield 3-8 tons of fiber per acre per year, four times the amount that an average forest can yield. It also does not require chemicals such as pesticides or herbicides. 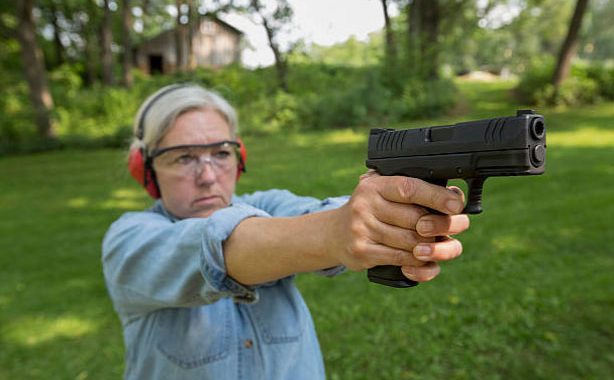 Senate Bill 1212, also referred to as the “Constitutional Carry” bill, was presented by Sen. Nathan Dahm, R-Broken Arrow. It passed the Oklahoma Senate on Wednesday night by a vote of 33 to 9. If ultimately signed into law, it would allow for open carry without a permit.

On the Senate floor Wednesday night, Sen. Dahm said 12 states have already passed similar legislation; however, the measure was not met without criticism.

With the bill passing on Wednesday night, it now heads to the Governor.